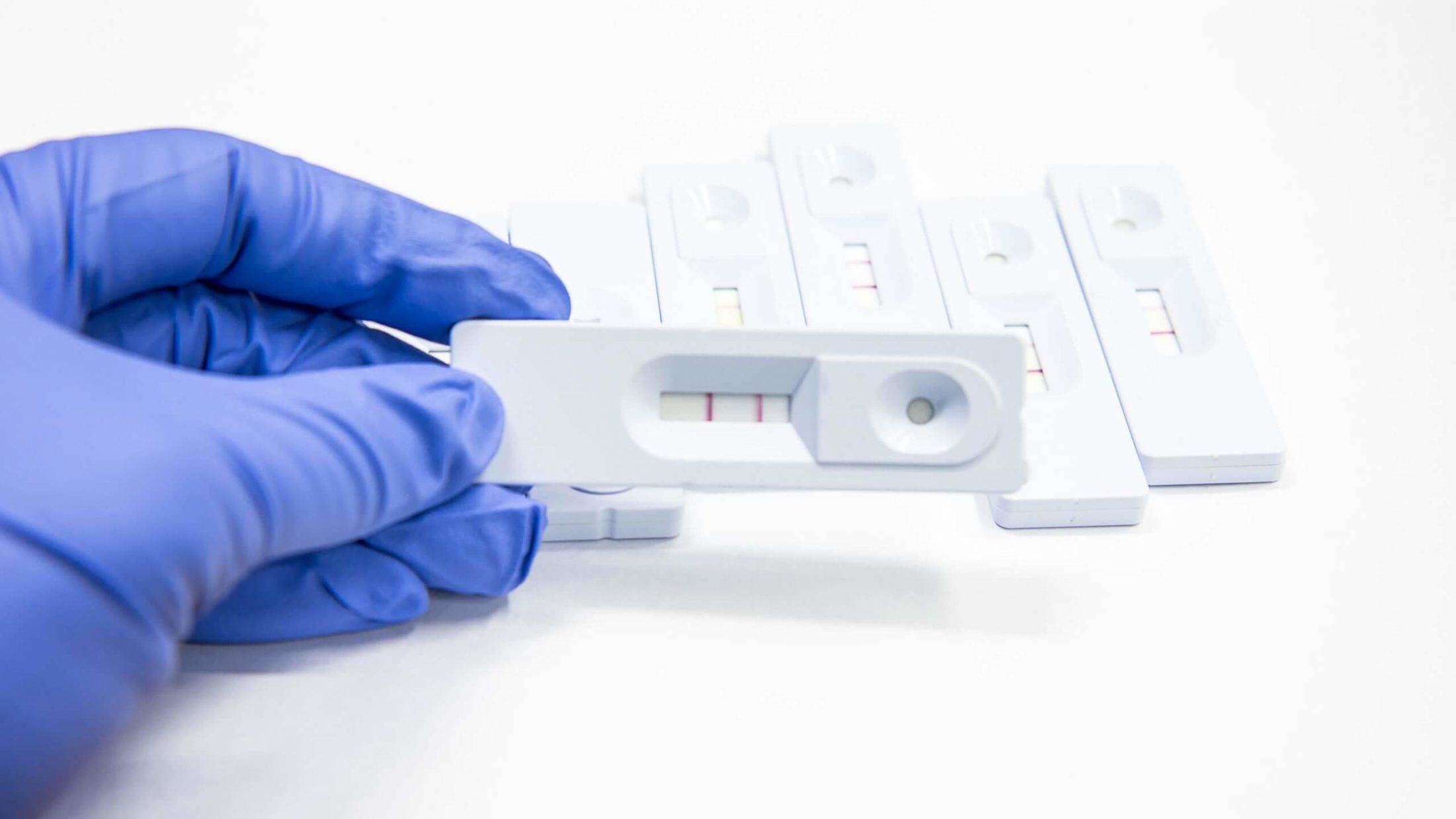 How Long Does Meth Stay in Your System (Blood & Urine)? – Loosid

Over 1mill people age 12 and older were addicted to Meth in 2019 (NIDA), and that number continues to grow which displays why substance abuse help is so necessary. Meth, also known as methamphetamine, is classified as a Schedule II drug in the United States. It is a highly addictive drug that serves as a central nervous system stimulant. While there are medical forms of amphetamine that exist for particular conditions, meth is still widely used as an illegal substance.

In 2018, it was reported that over 1.9 million Americans over the age of 12 had used meth during the year. In many areas, it is easy to access and often comes mixed with other substances that lead to needing further substance abuse help. Meth has multiple names it is known by including crank, crystal, glass, ice, rock candy, and speed.

Meth is known for giving a “rush” or “flash” effect that is often equated to the feeling of euphoria when injected. It is consumed by snorting it through the nose, ingesting it orally, or injecting it. In some cases, the “rush” feeling can give a longer-lasting high that is present for nearly half a day.

Meth stays longer in the system because the body does not immediately metabolize it like other drugs. This means the stimulant effects of meth are present in the body longer, causing a longer and more addictive high. Meth use is closely linked to severe side effects that impact memory, brain function, and behavior.

If meth is not intervened through professional help, it can lead to long-term issues and severe consequences.

The Half-Life of Meth

Meth is known for having a half-life that lasts up to 12 hours. That means 50% of the meth you consumed will leave your body, but the other half can linger in your system for up to three days after use.

If meth is snorted or smoked, it will take a shorter amount of time for meth to leave the body. If it is injected, it will linger longer within your system. Recognizing the half-life of meth is important when detecting it, as it will affect side effects in the body far longer than just taking an initial dose. If you have been taking meth for a longer period of time, your body may have adapted to seeing it in your bloodstream, which means it will take a longer time to break down.

The Effects of Meth Use

Meth use effects can last anywhere from four to twenty-four hours, depending on the method and amount of use. However, withdrawal symptoms are incredibly uncomfortable compared to other substances.

Cravings are severe and often cause individuals to use even more heavily without proper addiction help. As a response, meth has the ability to create intense behavior that can turn to violent responses, including putting a person in potential danger of harming themselves, or others. 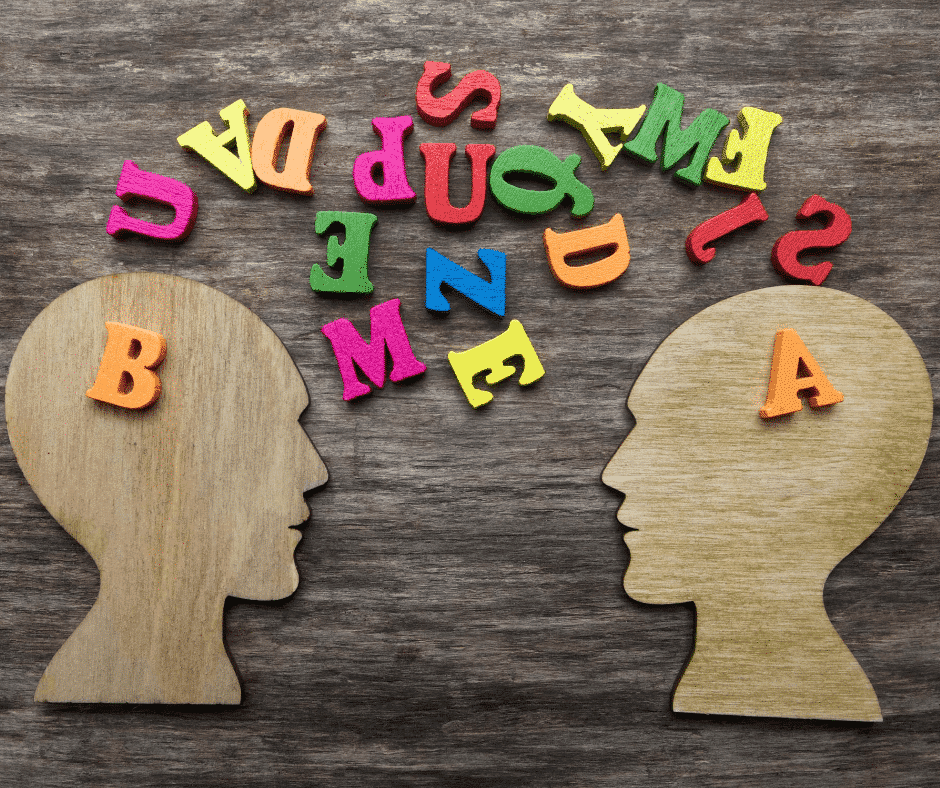 Withdrawal symptoms should never be taken lightly, as it can cause dangerous outcomes if not monitored. A medically supervised withdrawal is recommended to ease symptoms and help avoid future relapse.

Factors That Influence How Long Meth Stays In Your Body

There are certain factors that affect how long meth stays in your body. From your personal health history to the frequency of use, meth will impact each person in a different way.

Frequency of use is one of the major factors in what affects how long meth stays in your body. If you are using meth frequently and in large amounts, it will take your body a longer time to process the substance out of the system.

Your overall health impacts how meth interacts with your body. If you have previous health conditions or a slow metabolism, meth will stay longer in the body. Typically, a younger person will have a faster metabolic rate, which means meth will be processed through bodily systems more quickly. If you are older, toxins may leave the body at a slower rate.

The type of meth use will impact how the body processes meth. When injected, meth remains longer within your system that creates a longer high. If it is consumed orally or smoked, the effects will not last as long.

Meth is primarily broken down in the liver. Within the liver, it is broken down into amphetamine which is then excreted in the urine. The side effects of mixing alcohol and meth are incredibly severe.

It is common to mix alcohol with crystal meth due to it enhancing the pleasurable effects of a high. Alcohol is typically used to counteract the hyperactivity of meth, while meth is used to “sober up” the buzzed feeling of drinking. While at first, it may be to counteract the effects, it can easily become a highly addictive behavior.

Due to the addictive behavior of using meth and alcohol, it is important to find drug abuse help that can monitor co-occurring disorders that affect one another.

How Meth Is Detected In the Body

A urine test is a more common approach to meth detection in rehab, but there are multiple ways meth is monitored within the body.

Urine in general shows a higher concentration of meth in your system because of the way the drug metabolites are eliminated. It is detectable in urine for up to four days after use but may show in results for up to a week for heavy users.

A blood test is another form of revealing meth within your body’s system. It can show up one to three days within a blood sample.

Saliva testing is useful for detecting recent use more quickly and is commonly used for employment drug testing. A saliva test can show results of meth use between one and four days after the last use.

Clinical and workplace testing do not typically use a hair follicle test. Hair tests are predominately used for forensic or research studies and are detectable for up to 90 days.

What Happens During a Meth Overdose

If you think someone is suffering from a meth overdose, immediately call 911. It is vital they receive help as soon as possible. If the individual is experiencing a seizure, stabilize the head until first responders are able to arrive. Make sure to tilt their head slightly to avoid any choking on potential vomit.

Emergency services will provide the necessary care for clearing the body of toxins and treating side effects such as high blood pressure or kidney failure.

Overdose Symptoms To Watch Out For:

A meth overdose is a serious sign that a person needs addiction help. Due to the addictive nature of meth, it is incredibly hard to separate the substance from the body’s cravings. Without professional help, you are at a higher risk of continual relapse.

Addiction is not a choice, it is a disease. 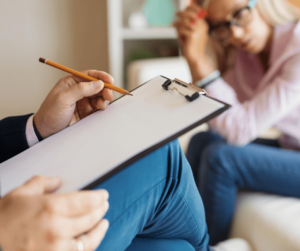 Choosing to take the steps towards recovery takes courage. Withdrawal symptoms for meth are incredibly unpleasant, which is why many return to old habits without proper help. By entrusting the help of a treatment center you can find the help you need to overcome addiction.

A rehab facility can help with:

Healing Beyond Meth Use

For many who need substance abuse help, they have gone through several relapses when trying to receive help. Overdoses or continual use take a physical and emotional toll on a person. Whether it is you or a family member who is struggling to move beyond addiction, it is important to recognize there are methods of treatment and healing beyond use.

Meth is highly addictive and it is incredibly hard to break away from old habits and circles of friends who have encouraged drug abuse. By putting the steps in place for recovery by entering into a treatment center, you can lean on professional resources for mental stability and physical health.

Connect with the Loosid community to find other like-minded people who are on the path to recovery. Within the app are connections to treatment centers and valuable resources for your path to recovery. 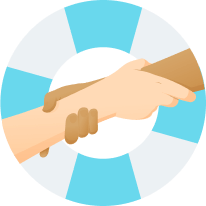 Help support our mission to keep Loosid FREE to anyone who needs it.

We recently released a premium feature to the Loosid community called SAM- Sobriety & Addiction Mentor TM. This new technology is the most important rollout in Loosid’s history, providing a comprehensive all-encompassing sober journey, custom dashboards that track progress, daily assignments, tasks, journals, & emotional check-ins. Should a member be having a bad day, Loosid’s new technology will programmatically encourage the member to reach out to their support system, which will be built in the user dashboard so they can connect with the touch of a button.

Our goal between now and end of Q1 (2023) is to receive 25,000 annual gifted memberships. With each scholarship at 96$ per year, this would be $2.4M in philanthropic donations.

We have set a goal of an additional 25,000 annual memberships in Q2 (2023) which would total 50,000 scholarships totaling $4.8M. Although very aggressive, we feel that individuals and companies are starting to see the importance of contributing to tools which support mental health and addiction.